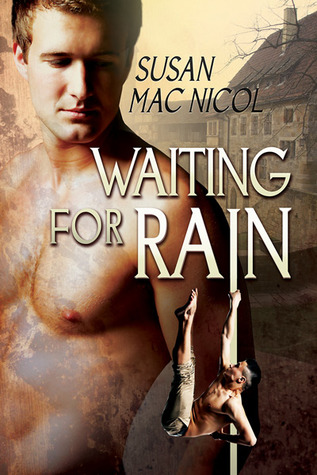 Now he’s found a home among the haystacks and village fairs as the General Manager for the Duck and Drake Hotel.

With the fears and demons from his youth hidden away in this bucolic oasis, he’s very protective of who he lets in.

Working in the countryside, Rain prepared to face his biggest fear: sheep.

He didn’t expect to deal with his second biggest fear: commitment.

Toby’s controlled, tough guy façade coupled with his “find happiness where you can” optimism calls to Rain like nothing before.

While Rain may be an exhibitionist, his romantic history forces him to hold his emotions close.

As their relationship develops, secrets from their pasts drive a wedge between them: the ex-boyfriend who tore apart Rain’s trust and Toby's history with the law.

But can the secrets hiding among the quirky villagers bring them together?

With missing sheep, pole dancing at the winter festival, and a crippling drought, everyone is waiting for Rain. 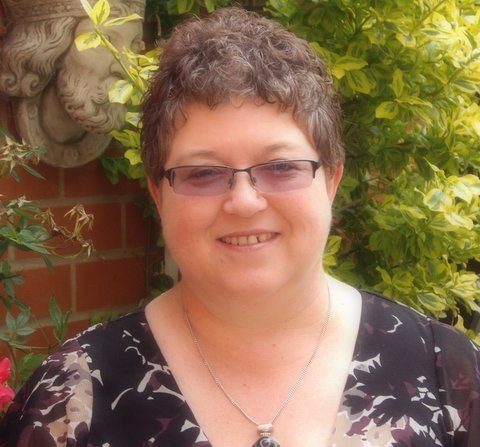 Susan Mac Nicol was born in Leeds, UK, and left for South Africa when she was eight. She returned to the UK thirty years later and now lives in Essex.

Her debut novel Cassandra by Starlight, the first in a trilogy, was published earlier this year by Boroughs Publishing Group in the US. Sue’s latest story, Saving Alexander is her second m/m romance.

Sue has written since she was very young, and never thought she would see herself being a Romance writer, being a horror/psychological thriller reader all her life. But the Romance genre is now something very close to her heart and she intends continuing the trend.

Sue is a member of the Romance Writers of America and the Romantic Novelists Association here in the UK.

Susan Mac Nicol is also author of The Magick of Christmas, Confounding Cupid, Cassandra by Starlight , Together in Starlight and the best-selling Stripped Bare.