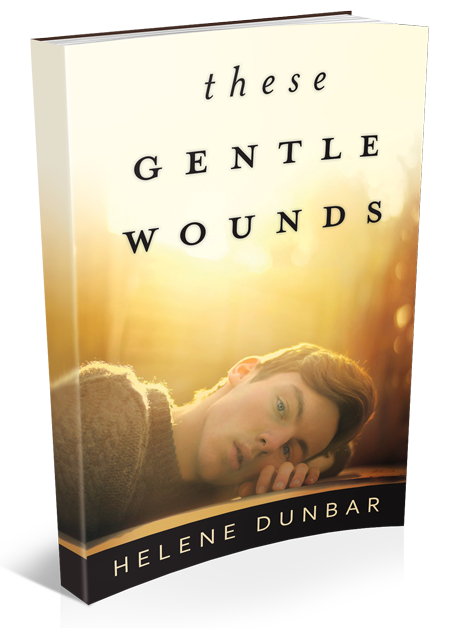 Sometimes I wish I’d lost a leg or something.

Everyone can understand that.

They never get it when what’s been broken is inside your head.

Five years after an unspeakable tragedy that changed him forever, Gordie Allen has made a new home with his half-brother Kevin.

Their arrangement works since Kevin is the only person who can protect Gordie at school and keep him focused on getting his life back on track.

But just when it seems like things are becoming normal, Gordie’s biological father comes back into the picture, demanding a place in his life.

Now there’s nothing to stop Gordie from falling into a tailspin that could cost him everything—including his relationship with Sarah, the first girl he’s trusted with the truth.

With his world spinning out of control, the only one who can help Gordie is himself . . . if he can find the strength to confront the past and take back his future.

These Gentle Wounds is an AMAZING story and one I will re-read for years to come. I have someone who is very close to me and near and dear to my heart who suffers from PTSD and I have to say reading this book had me crying so hard because I know his struggle is like Gordie's struggle and I often wonder if he will ever get help or trust someone like Gordie did.

This is a story about a 15 year old bot who has suffered a horrible tragedy at such a young age. After the tragedy he goes to live with his older brother Kevin and let me tell you something Kevin is everything a brother should be. He steps right in and takes care of Gordie and is there for him through thick and thin. Kevin is gordie's protector and will continue to be that as long as Gordie will let him.

Then Gordie meets Sarah and man oh man I love her because she is everything Gordie needs. She loves him with such selflessness that I cried during some parts because she was strong for the both of them and they were able to open and love freely even though Gordie was scared he trusted Sarah and she loved him like no one's business.

I can't say enough about this book but I will say this it is A MUST READ! You will fall in love with Gordie & Sarah & Kevin.

Thank you Amy for allowing me to read this beautiful story early! 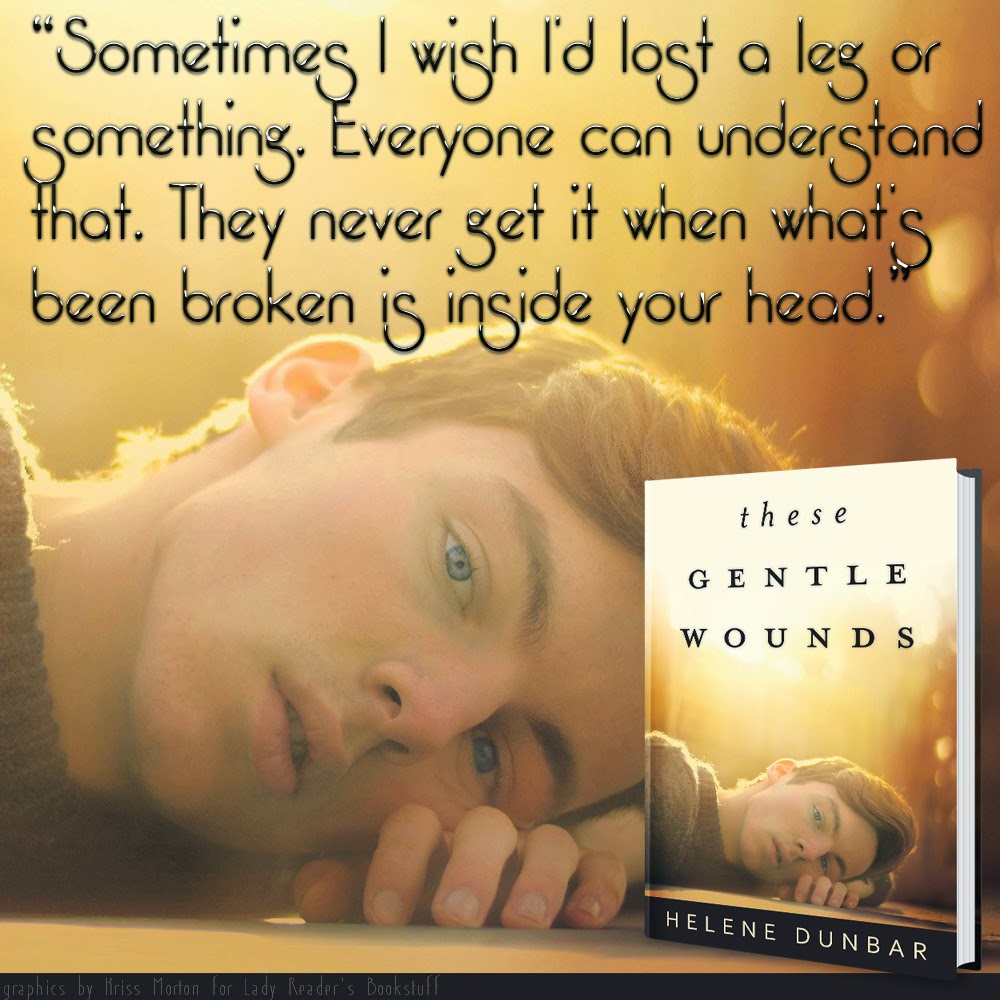 I’ve had a couple of readers ask me to write more about Kevin (my main character Gordie’s older brother), so I thought I’d take this opportunity to do so because there’s usually a secondary character in my work who captures my imagination and in These Gentle Wounds, that character is Kevin.

On one hand, he’s Gordie’s best friend, his protector, his older brother. He holds Gordie’s world together for him. On the other hand Kevin has, admittedly, a bit of an anger management issue. He’s defined himself by Gordie’s trauma and his role in it and many of his actions are driven by his guilt for not being there to stop what happened.

The thing is, Kevin is seventeen. And what no one in his world (including him) focuses on is that Gordie’s mom was his also. They share that loss. The three kids who died were his half-siblings. He deals with things in a completely different manner than Gordie does, but it isn’t necessarily a healthier way, even though, on the outside, he might look like he was unscathed by everything that happened. Gordie allows himself to settle into the role of victim sometimes, but Kevin is a type of denial about the entire thing to the point that he won’t ever talk about it. When I started writing a Gordie/Kevin conversation (which are my favorites in the book) and Kevin said something about cooking, a light bulb went off in my head. Kevin isn’t the type to throw himself into schoolwork. If he did, maybe he’d be a chemistry buff. Instead, he’s into molecular gastronomy which is a form of cooking that uses science to pretty dramatic results. The food ends up being surprising and interesting and unexpected and there is a great deal of mastery needed from the person making it. It seemed to be the perfect combination of spectacle and control that someone like Kevin would gravitate towards. Because not being in control is probably Kevin’s greatest fear.

April 15h – The Reader and The Chef – Review

April 17th – Escaping One Book at a Time – Review/Guest Post

April 23rd – A Diary of A Book Addict – Review/Top Ten

April 25th – Curling Up With A Good Book– Review/Character Profile 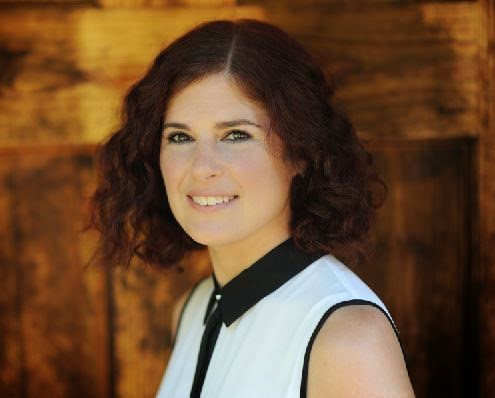 She's lived in two countries, six states, and is currently holed up in Nashville with her husband, daughter, two cats, and the world’s friendliest golden retriever.

THESE GENTLE WOUNDS is Helene’s debut novel with Flux Books.

Hello Web Admin, I noticed that your On-Page SEO is is missing a few factors, for one you do not use all three H tags in your post, also I notice that you are not using bold or italics properly in your SEO optimization. On-Page SEO means more now than ever since the new Google update: Panda. No longer are backlinks and simply pinging or sending out a RSS feed the key to getting Google PageRank or Alexa Rankings, You now NEED On-Page SEO. So what is good On-Page SEO?First your keyword must appear in the title.Then it must appear in the URL.You have to optimize your keyword and make sure that it has a nice keyword density of 3-5% in your article with relevant LSI (Latent Semantic Indexing). Then you should spread all H1,H2,H3 tags in your article.Your Keyword should appear in your first paragraph and in the last sentence of the page. You should have relevant usage of Bold and italics of your keyword.There should be one internal link to a page on your blog and you should have one image with an alt tag that has your keyword….wait there’s even more Now what if i told you there was a simple WordPress plugin that does all the On-Page SEO, and automatically for you? That’s right AUTOMATICALLY, just watch this 4minute video for more information at. Pluggin is here : pandaseo.cf