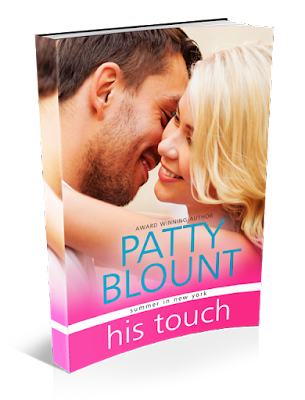 HIS TOUCH By: Patty Blount Publisher

When a surly paramedic finds Kara Larsen's lost toddler, only to berate her for failing to mind her
child, Kara is embarrassed and relieved she'll never have to deal with that jerk again.

Doesn't he know being a single mom is a lot harder than it looks?!

But when baby Nadia has trouble breathing one night, Kara's frantic 911 call brings that same jerk right to her door... FDNY paramedic Reid Bennett has a compulsion to help frantic parents.

But after the way he over-reacted to the beautiful woman in the department store that day, she wants nothing to do with him.

But it's not his fault he keeps running into her all over the city...

When Kara bumps into Reid for the third time in a week, she can't help but wonder if the mom she lost in 2001 is playing matchmaker.

But Reid has no interest in long-term commitment, or so he thought.

So when Nadia's father calls out of the blue and Kara agrees to see him, Reid realizes he has some triage to do if he hopes to keep his girls... 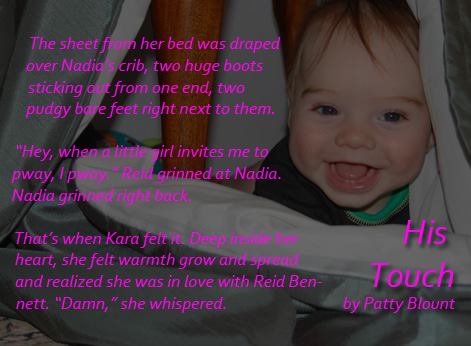 First I have to say that Patty Blount knows her stuff. This book is so full of emotions and friendships that turn into more.

You have a single mom trying to raise her daughter by herself when something happens to her daughter and the Paramedic who helps her daughter lashes out at the mother that she is pissed and mortified that this man who doesn't even know her has the audacity to yell at her and tell her how to be a good mother.

Then all is forgotten and Kara must call 911 again for her daughter. When the Paramedics arrive she dam near dies because it is him. Mr Rude the lecturer but all she is thinking is how gorgeous he is and how she would like to get to know him better.

Will the Paramedic and The Single mom come together? Or will the fire burn out. 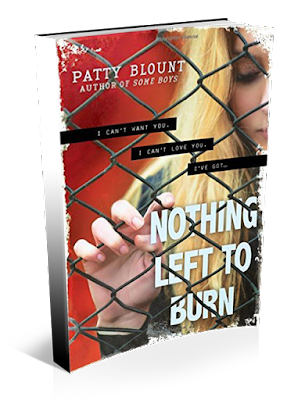 About Nothing Left to Burn :

NOTHING LEFT TO BURN

Reece’s father hasn’t spoken to him since the car wreck that killed Reece’s brother.

Desperate for forgiveness, Reece joins the Junior Cadet program at his dad’s firehouse.

But the program is grueling, and Reece isn’t sure he can make it through.

Then he meets Amanda.

As a foster kid, the firehouse is the only place that feels like home.

She agrees to help Reece, but falling for him wasn’t part of the deal.

And when a string of arsons suddenly point to Amanda, their relationship could go up in flames. 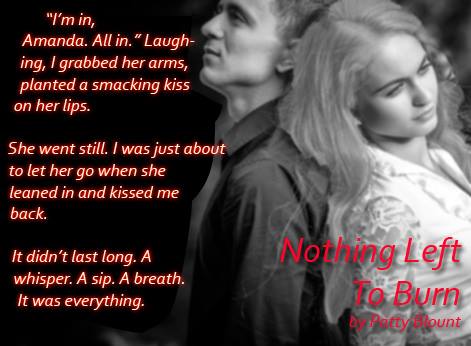 Nothing Left To Burn had me on the corner of me seat. This story has it all from loss to love to hatred to learning to move on in order to live.

Matt and Reece are brothers one year apart in age. They do everything together except for one thing. That one thing is that Matt and his father do fire fighting together. Then one night something tragic happens to the brothers that will tare this family apart.

Matt passes away at the age of 18 in a horrific accident and Reece is to blame. The family falls apart and the only thing keeping Reece sane is his mother. he loves his mother no matter what and will do anything for her. So when his best friend and his mother tell him to follow in his brother's footsteps and become a firefighter he is scared to death to apply as a volunteer firefighter.

He finally makes up his mind and goes to the fire department to sign up. Once he arrives he sees one girl there who right away hates him. But Reece is determined to fulfill his brother's last wish. 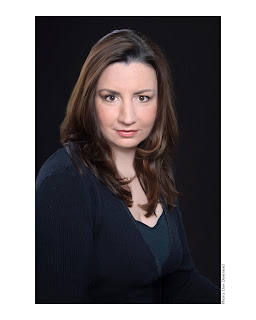 Powered by chocolate, Patty Blount is the award-winning author of novels for teens including Some Boys (2015 Firecracker Award winner, 2015 Rita Award Finalist, 2015 Bookseller's Best Award Finalist), TMI, and SEND, as well as contemporary holiday romances, A Match Made at Christmas and its sequel, His Touch.

Thank you so much for posting and for the amazing reviews. I am so happy that you loved the books as much as I have! xx

My favorite is the one I am reading. lol That teaser is so darn cute!
sherry @ fundinmental