The Crescendo (A Musical Interlude, #2) by KaSonndra Leigh Cover Reveal 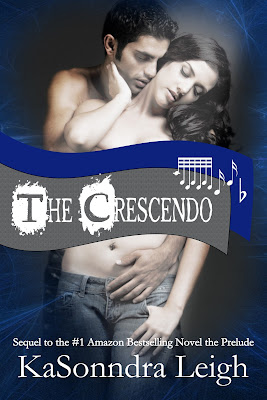 He taught her how to walk outside the line. She taught him how to leave the past behind. In the end, fate brought them both together.

Six months ago, Erin Angelo was hired by Alek Dostov, the charismatic Maestro who hired her design firm, the same man who healed the wounds of her tragic past.

In the highly anticipated, reader requested sequel to THE PRELUDE, Alek and Erin are preparing to embrace their new life and love for music while nurturing Erin’s blossoming singing career. But when a mysterious figure from Erin’s past walks back into her life, Alek and Erin’s belief that their love will conquer everything is put to the test. As Alek continues to struggle with the ghosts of his past and recent family troubles, Erin finds a way to reconnect with her fiancée. The couple set out on a tour of Italy, taking Alek’s music group to the next level.

But Alek’s mother, Katerina, has other plans in mind. She orders the tour manager to go along with them. Now, they will face new challenges while dealing with the pressures of their careers.

Passion, excitement, adventure, danger, and a Maestro with more swagger than a rock star. THE CRESCENDO lifts you up to a high you won’t soon forget.

Purchase THE PRELUDE for only $.99 on Amazon!
http://www.amazon.com/Prelude-Musical-Interlude-ebook/dp/B00C43RBFI

See gorgeous photos of Italy and experience music from the Prelude on the Pinterest board here: http://pinterest.com/alestasia/the-prelude/

Already read the Prelude, but need a steamy read to hold you over until then? You're in luck! KaSonndra’s Gothic Romance HACIENDA MOON is free until 7/23 on Amazon! http://www.amazon.com/Hacienda-Moon-Travel-Novel-ebook/dp/B008QAY0BQ

Author of the Lost Immortals Saga and the Path Seekers Series. I’m also a mother, blogger, reader, gardener, home renovator, and a slayer of undead Egyptian mummies in Tomb Raider. I believe in karma, coffee, and seriously wish that the producers of Xena would bring my favorite show ever back.

I was born in the race-car city of Charlotte, NC, and now live in the City of Alchemy and Medicine, NC, when I’m not hanging out in Bardonia (Lost Immortals). Most of my characters are based on people that I’ve met throughout my travels and adventures. People tend to stop and start conversations with me as if I’ve known them my entire life. Does this freak me out? Not really. My mom says that one day I’ll get kidnapped by one of them. I told her that if it weren’t for these lovely people then I wouldn’t be able to create the stories that I do.

Some other common tidbits…hmm. I’ve watched the movie Under the Tuscan Sun almost 200 times. Seriously, the way I see it is if I keep watching it enough, then suddenly the house that Diane Lane lives in will magically appear in my backyard. I know. I have a huge imagination! 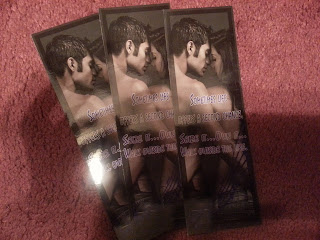 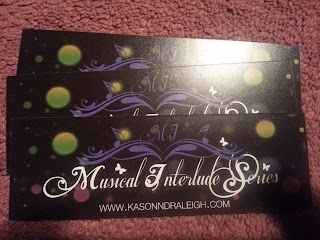 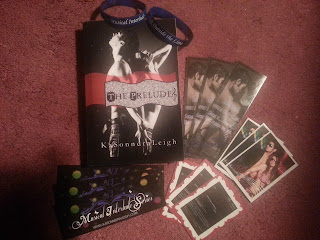 I'm more of a new adult romance lover, and I love HEA. But, that's not to say that I don't love reading about the hardships the characters face to get to each other. But, what I love to read most is when the "hero" or the guy finally sees what he's been missing. He then does what he needs to do to get the girl back. I love alpha males and bad boys, I can't get enough of them.

I LOVE the way you presented the cover reveal. Thanks so very much my friend.