Kody Keplinger returns to the world of The DUFF in this brand-new companion novel!

Amy Rush might be the only person Sonny shares everything with -- secrets, clothes, even a nemesis named Ryder Cross.

Ryder's the new kid at Hamilton High and everything Sonny and Amy can't stand -- a prep-school snob. But Ryder has a weakness: Amy. So when Ryder emails Amy asking her out, the friends see it as a prank opportunity not to be missed.

But without meaning to, Sonny ends up talking to Ryder all night online. And to her horror, she realizes that she might actually like him. Only there's one small catch: he thinks he's been talking to Amy. So Sonny comes up with an elaborate scheme to help Ryder realize that she's the girl he's really wanted all along. Can Sonny lie her way to the truth, or will all her lies end up costing her both Ryder and Amy?

LOL had me laughing so hard because I know someone who did this to her best friend and when the guy found out he was super pissed off and their friendship ended.

I loved this story but I loved DUFF more. Sonny is a compulsive liar and at times she got on my nerves. Why couldn't she tell the truth? Why did she have to lie so much?

Then her best friend Amy was great. She is the friend that all girls wish they had. True and loyal to the end. She is always there for Sonny no matter what and that is was a true friend is. But to me she did not deserve Amy because to me Sonny was all about herself.

Then things get shaken up at school when a new boy arrives. Ryder comes from a prep school and is kind of a snob but there is just one thing he loves about his new school and that is Amy. So he asks Amy out and she thinks it is a joke at first but Ryder is serious about being with Amy. Only one thing Sonny wants Ryder for herself and she starts to talk to Ryder and all the while poor Ryder thinks he is talking to Amy but he is really talking to Sonny.

What happens in the end is EPIC and this is another must read by Kody! 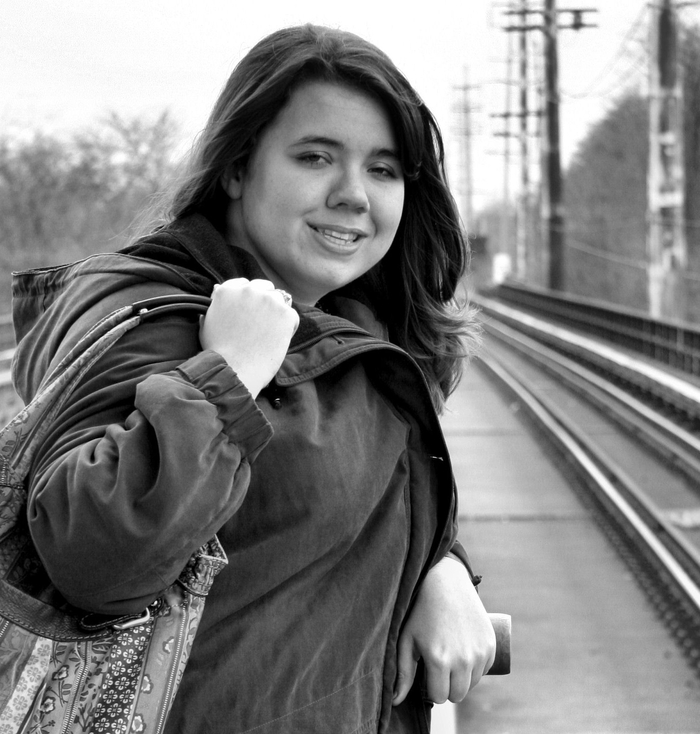 Kody Keplinger was born and raised in small town western Kentucky, where she began her writing career after penning the New York Times and USA Today bestseller, The DUFF, at age seventeen.The DUFF, now a major motion picture, was chosen as an YALSA Top Ten Quick Pick for Reluctant Young Readers and a Romantic Times Top Pick. Kody has since written other books for both young adult and middle grade readers. When she isn't writing, Kody is posting about fashion and body positivity on her Instagram, chatting about her favorite TV shows on Twitter, or making videos for her YouTube account. Kody is also the co-founder of Disability in KidLit and a teacher at the Gotham Writers Workshops in NYC.