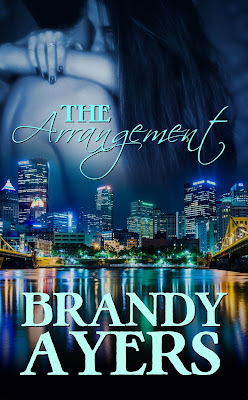 The mind is a tricky thing. No one knows that better than Michelle O’Brian due to maladaptive daydreaming, an undiagnosed disorder that makes HER question the line between reality and fantasy. Forced to change careers after her goal of making a mark in the journalism world implodes, she finds herself unable to stop fantasizing about her new boss. And every other man she comes across.Her uncontrollable daydreams are a problem at work. Not even an orgasm inducing visit to her sexy as hell friend, Russ Seko, can stem the need for her mind to wander. But as it becomes clear that Russ wants more, and her workplace flirting may not be all pretend, things get out of hand. Fast. Caught between two men, trapped by her ambition, and fooled by her own mind, how can Michelle trust anything in her life when dreams seem so real?

Not even bothering to shift his focus back to her face, Russ shrugged. “It’s like a car wreck, I just can’t look away.” The force of Michelle’s laugh threw her head back and she stumbled into the house as she pushed the door open. “Really? My ass is like a car wreck? That’s the best compliment you can come up with?” Keys deposited on the entryway table, she kicked off her heels and padded through to the kitchen in her bare feet. After placing her things by the staircase, he joined her in the kitchen, taking a seat at the island. His eyes followed her as she grabbed a couple hard ciders from the fridge, making her skin tingle with awareness. She popped the tops of both bottles, slid one down the granite countertop to where he sat, and took a slow pull from her own drink. “No, I can do better.” He brought his index finger to his lips, tapping a quick rhythm, feigning deep concentration. “Your ass is scrumptious. Like the first red apple picked from a tree in the fall. Nat King Cole wrote “Unforgettable” about your ass. Those round globes have more magic in them than a wizard’s wand.” Cider sprayed from her mouth as she lost her cool, bellowing with laughter. “Okay, okay, I get it. Your ass ain’t half bad either.” Leave it to Russ to force her mood to lighten after a crappy morning. 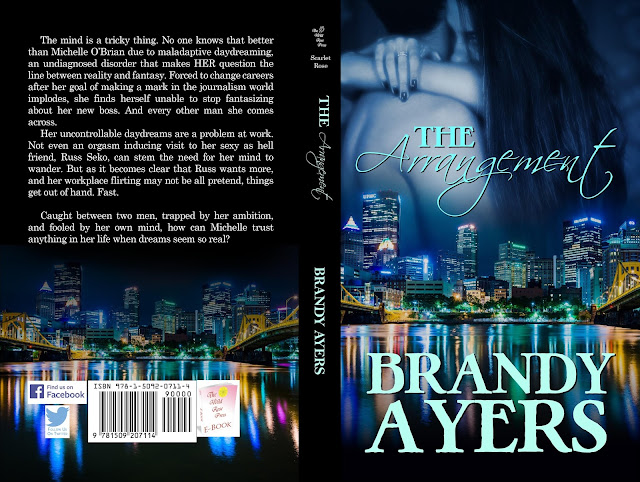