Coming Soon In February Close To Me by Monica Murphy 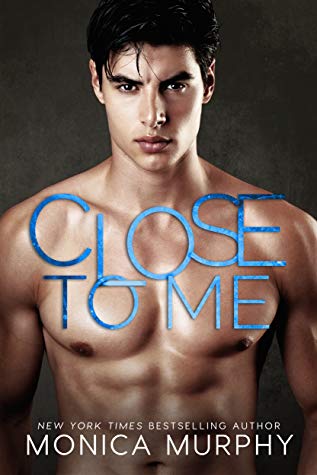 The boy who ripped my heart out of my chest again and again. Over and over. I let him have it every single time.

We are that toxic high school couple you hear about, the one you witness in the hallway avoiding each other. You laugh at them in class when they’re forced to work together, their gazes full of hatred. We are the couple you gossip about when they win homecoming prince and princess their sophomore year…

The back and forth is what kills me the most. I’m not his princess, I’m the girl he toys with when he’s bored. And he’s definitely not my prince, no matter how badly I want him to be.

Our senior year and we’re months away from never having to see each other again when disaster strikes—and brings us closer together. All it takes is one touch, and I’m burning for Ash. Hotter than I ever have.

But will that burn turn into a devastating fire? Or can we actually make it work this time?

Add to your TBR - Goodreads 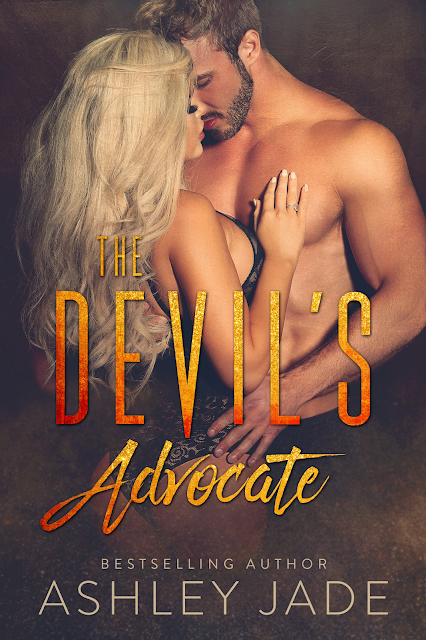 They told me good girls get rewarded.
But I've been bad. Very bad.

I made a deal with The Devil...and I liked it.

Please note: This story contains content that may be offensive to some readers. 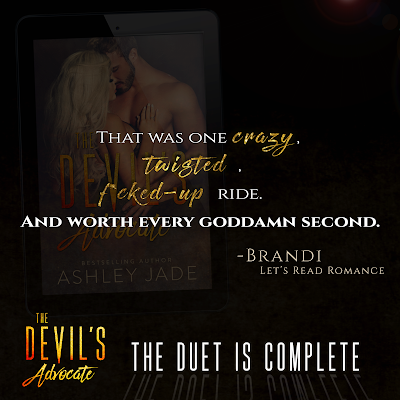 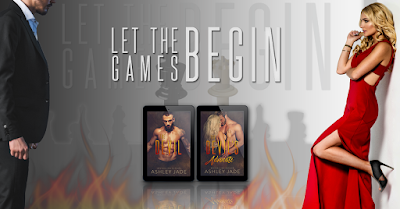 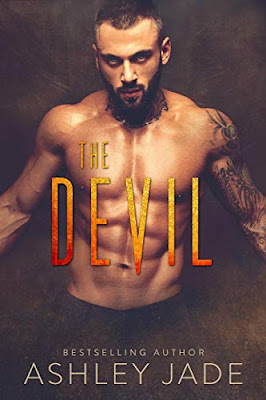 Ashley Jade craves tackling different genres and tropes within romance. Her first loves are New Adult Romance and Romantic Suspense, but she also writes everything in between including:  contemporary romance, erotica, and dark romance.

Her characters are flawed and complex, and chances are you will hate them before you fall head over heels in love with them.
She's a die-hard lover of oxford commas, em dashes, music, coffee, and anything thought provoking...except for math.

Books make her heart beat faster and writing makes her soul come alive. She's always read books growing up and scribbled stories in her journal, and after having a strange dream one night; she decided to just go for it and publish her first series.
It was the best decision she ever made.

If she's not paying off student loan debt, working, or writing a novel—you can usually find her listening to music, hanging out with her readers online, and pondering the meaning of life.

Check out her amazon page and Facebook page for future novels.
She recently became hip and joined Twitter, so you can find her there, too.

She loves connecting with her readers—they make her world go ‘round.

~Happy Reading~
Feel free to email her with any questions/comments: ashleyjadeauthor@gmail.com 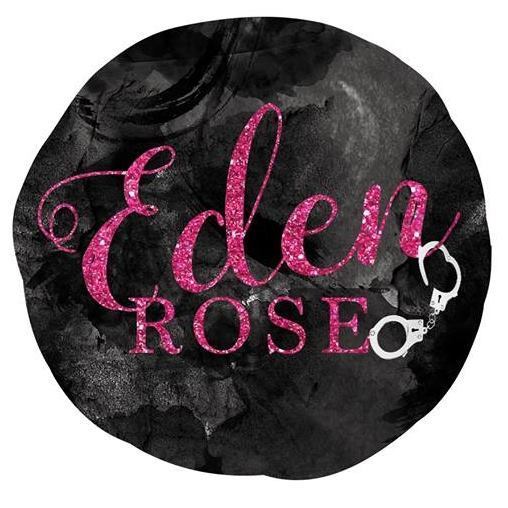 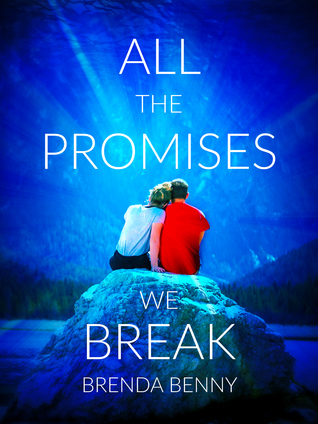 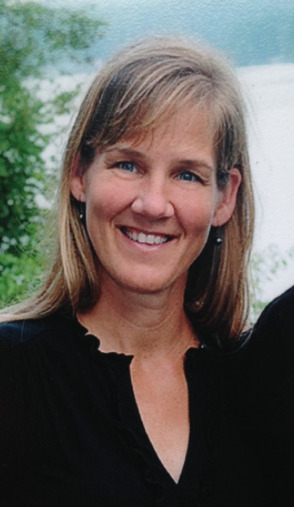 "Take a leap of faith and begin this wondrous new year by believing. Believe in yourself. And believe that there is a loving Source—a Sower of Dreams—just waiting to be asked to help you make your dreams come true."—Sarah Ban Breathnach 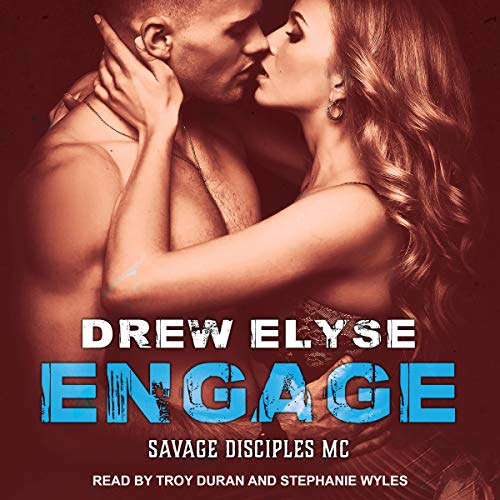 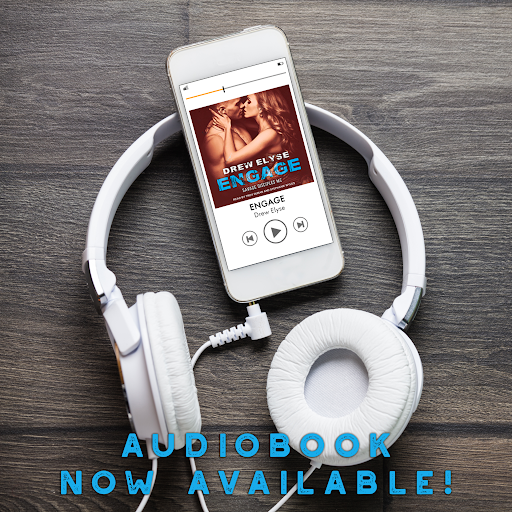 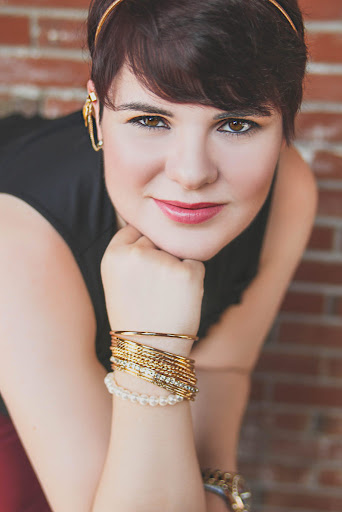 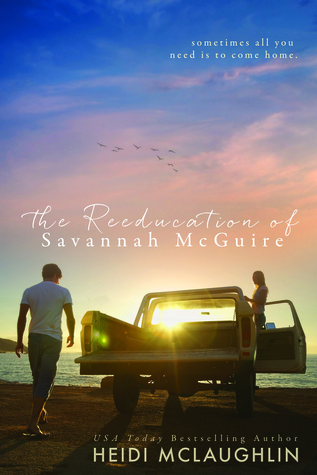 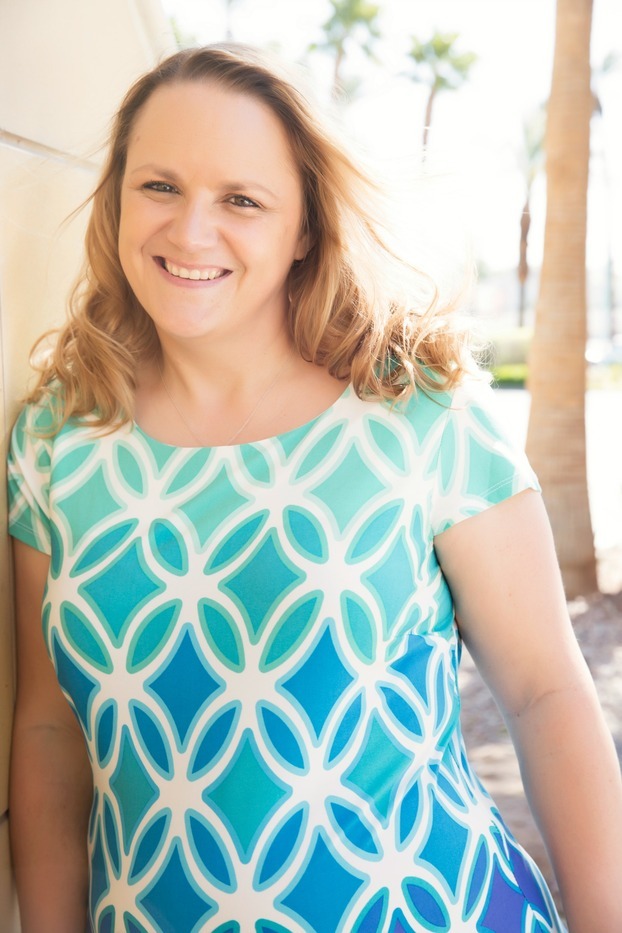 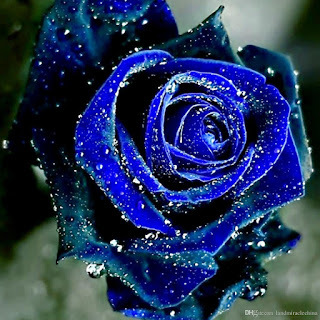