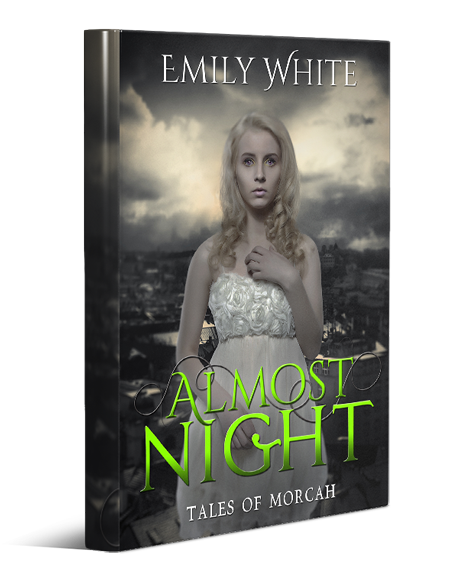 Fourteen-year-old Lilly Grey exists in two worlds at the same time. She just doesn't know it.
As the only albino in a million mile radius, Lilly is used to being different. Pink eyes and white hair aren't exactly the best camouflage in the harrowing jungles formally known as high school. And yeah, she's used to being an outcast and seeing the world in a slightly different way, but she never guessed how literally "different" applied to her.
Not until a clan of shape-shifting dragons tell her she's not just albino. She's a unicorn and the only mortal alive who can live on both Earth and its antithesis, Morcah. Now all those times she thought she saw a floating brown blotch in the sky or eyes peering out at her from the bark of trees make sense. She's been seeing Morcah, a land that exists in the exact same spot as Earth, just in a different phase.
But it's not all sunshine and rainbows for this unicorn. As the only one who can live in both phases, she's also the only one who can bring Morcah--and all its inhabitants--to Earth. And creatures who've been trapped on Earth since the Dark Ages are willing to do worse things than kill to make that happen.
Again.

Almost Night was a very interesting book I read for a blog tour. I have to say that at first I was thinking lord this sounds like a weird book and I wasn't sure I wanted to read it. I have to say as I started reading it I really got into it and was really surprised to find myself liking it.

Lilly Grey is a young girl who is different. She is fair skinned to pale with white hair and pink eyes. She is called an Albino because of her weird looks and she is a loner. That is until a family of shape shifting dragons. They tell her that she is unique indeed because she is a Unicorn. She can live in both worlds and she will soon find out that the dreams she thought she was having are not dreams.

This is an amazing read! 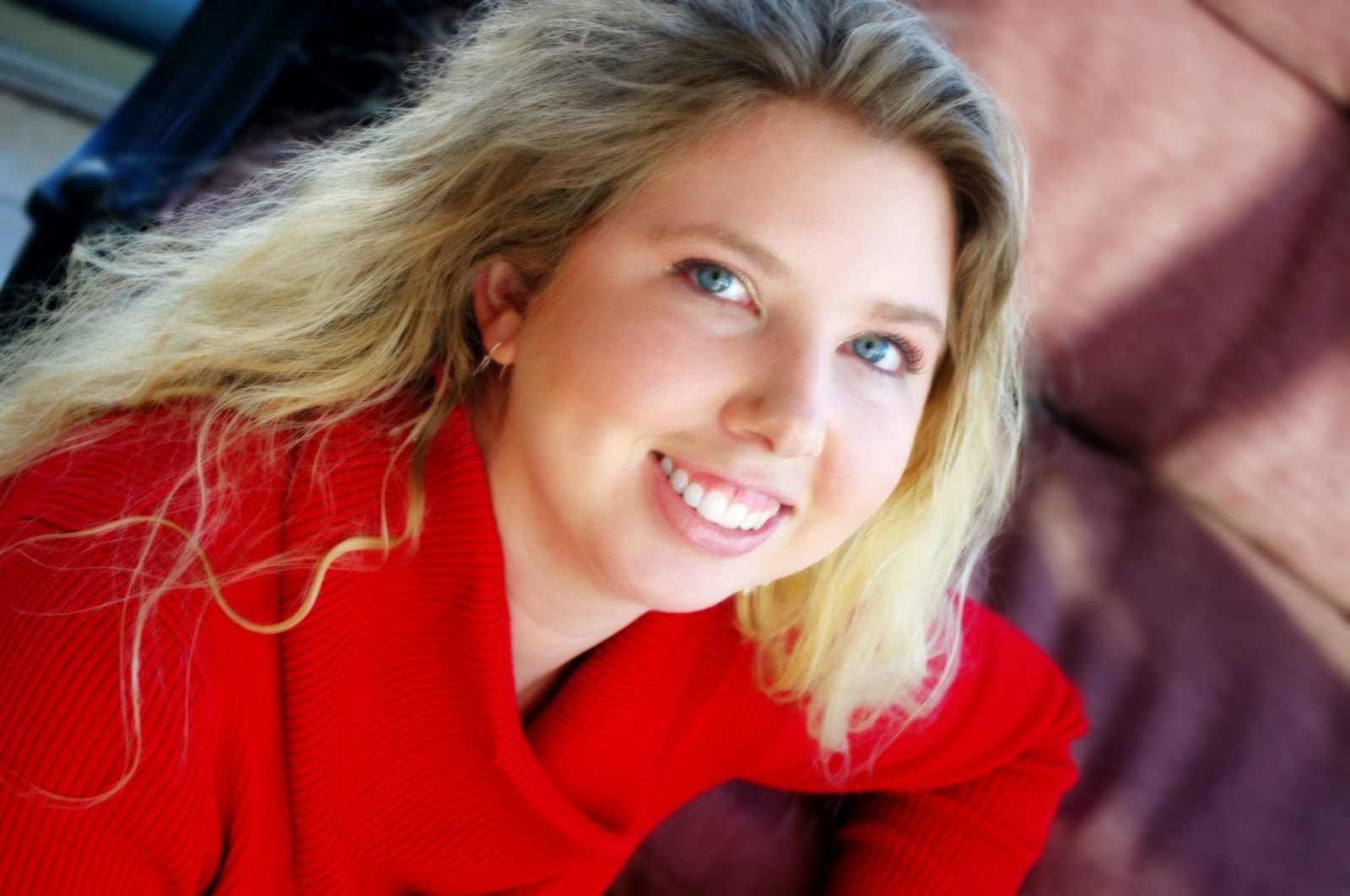 Emily White is a nerd.
She prefers her men fully clothed and donning bow-ties, her commas British, her books cheesy with big, overly-dramatic explosions, her characters awkward and endearingly real,* and watching her movies in authentic turn-of-the-century theaters. When not exposing her nerdy self to the world, she's creating her own friends and putting them in horrible, yet sometimes humorous situations.
Check out her YA Space Opera series starting with Elemental (Spencer Hill Press, 2012), continuing with FAE (February 2014), and ending sometime in the near future with a book she has yet to write. She's also authored a collection of Steampunk (zombie, werebot romance) flash fiction, if you're into those kinds of things, titled "To Love or Die in a Steamy-Reamy World."