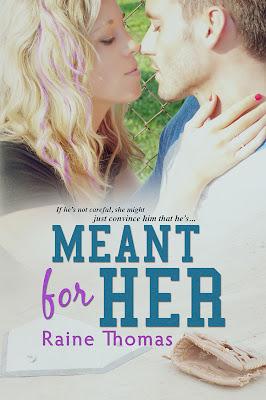 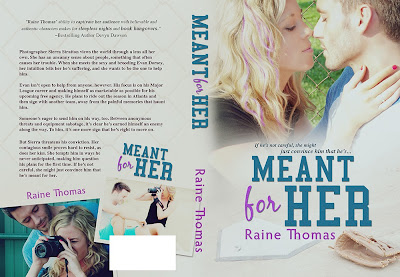 Photographer Sierra Stratton views the world through a lens all her own. She has an uncanny sense about people, something that often causes her trouble. When she meets the sexy and brooding Evan Dorsey, her intuition tells her he’s suffering, and she wants to be the one to help him.

Evan isn’t open to help from anyone, however. His focus is on his Major League career and making himself as marketable as possible for his upcoming free agency. He plans to ride out the season in Atlanta and then sign with another team, away from the painful memories that haunt him.

Someone’s eager to send him on his way, too. Between anonymous threats and equipment sabotage, it’s clear he’s earned himself an enemy along the way. To him, it’s one more sign that he’s right to move on.

But Sierra threatens his conviction. Her contagious smile proves hard to resist, as does her kiss. She tempts him in ways he never anticipated, making him question his plans for the first time. If he’s not careful, she might just convince him that he’s meant for her.

Check out For Everly on Amazon and Barnes and Noble and get to know some of the characters making appearances in Meant for Her! 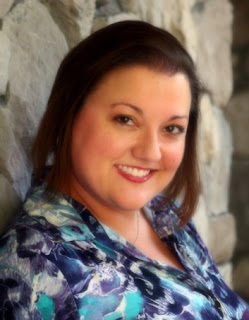 Raine Thomas is the author of bestselling YA and NA romantic fiction, including the award-winning Estilorian series. She’s a proud member of Romance Writers of America and is a contributing blogger to The Writer's Voice. When she isn’t planning weddings, writing, or glued to social networking sites, she can usually be found on one of Florida’s beautiful beaches with her husband and daughter or crossing the border to visit with her Canadian friends and relatives.

Thanks so much for participating in the cover reveal, Tee!