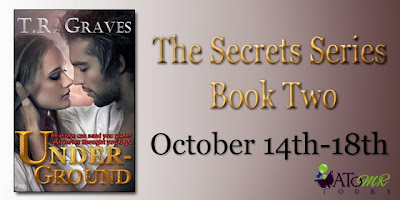 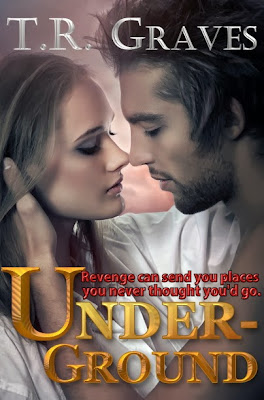 Betrayal and loss have changed Emily Riddle in ways she never thought possible. With a death wish guiding her every move, she's willing to compromise her morals, ethics, and instincts to bring to justice the men who've broken her heart... even if that means living a life underground, being someone she's not, and pretending to respect the very men she's positioning herself to take down.

As soon as she teams up with the district attorney, Tope Bryson, and agrees to be a member of his covert operation, she returns to the commune and convinces the patriarchal leaders she is the most qualified person to take on roles traditionally assigned to men. Desperate and without options, Owen, the commune's leader and Emily's father, agrees to a temporary change.

Emily takes full advantage of the opportunity and quickly proves to him, much to her brothers' dismay, that he can't live without having her in those critical roles and that she may be the best candidate for his next in command.

She and Tope quickly realize that the men of the commune consider a woman who threatens the good ol' boy system that's been in place for decades public enemy number one. Determined to protect Emily from her brothers, Tope plants an undercover officer and charismatic law student, Noah Babineaux, in the commune. Neither Tope nor Emily is prepared for the attention Noah pays her.

With a nothing-else-matters attitude, Emily focuses on her underground mission and pushes down her hate, anger, grief, and... blossoming feelings until they threaten to explode from the inside and tear her apart. It's a race against the clock to get the evidence necessary—and ultimately, the retaliation Emily craves—before a life of submissive brutality, or sibling jealousy, kills her. 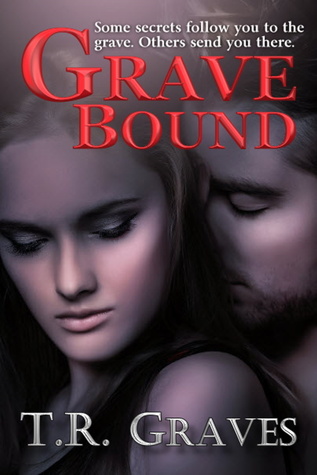 Emily Riddle has lived her entire life inside a patriarchal commune led by her father. There are many rules, but the most important one, 'keep it in the commune', is the most difficult for her to follow... especially since the only people willing to champion her cause live on the outside.

When Emily learns her father has promised her to Lorenzo, a perverted man who has plans for her that extend well beyond marriage and kids, she rebels. Regardless of the consequences, she refuses to marry someone who'd rather beat her than caress her.

A day of hooky that starts out as a tiny act of defiance - sneaking out of the commune for a swim - turns into a day filled with hope. After spending time with Levi, a man camping near the lake, she finds what true romance looks like and catches a glimpse into a future that's filled with love and admiration rather than hate and submission.

That tiny peek is enough to change the course of Emily's existence and makes it nearly impossible for her to go back to the commune and pretend she'll ever be able to tolerate the life chosen for her instead of the life she longs for. One that includes Levi.

Fighting to escape the commune, its leaders, and her fiancé proves to be more dangerous than Emily expected. The secrets she knows, as the leader's daughter, will either follow her to the grave or send her - and Levi - there.

The author of Warrior, Secret, and Still Standing series—currently available—and Moral Dilemma and Underwater series—to be released in 2013/2014.

She lives in Texas with her husband, their nineteen-year-old daughter, and nine-year-old son. Besides being blessed with a supportive family, she counts her career as an administrator and registered nurse in not-for-profit hospitals among her most fulfilling accomplishments.


To see other stops on the tour for reviews, guest posts, and excerpts click here

Thanks so much for your support. I really appreciate it. ❤