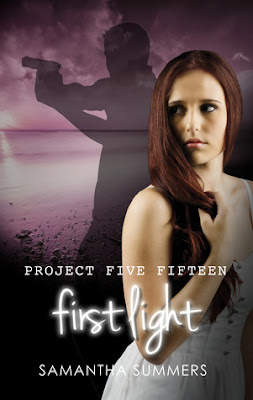 A government experiment. Sixteen teenage boys on the run. An innocent young girl caught in the middle. When Ronnie Rose meets the handsome and alluring Kalen Smith, she can tell there's something he's hiding - something dangerous. But in trying to uncover his secret, Ronnie is plunged into a terrifying world she isn't prepared for... and the consequences could be deadly. Can we choose who we fall in love with? 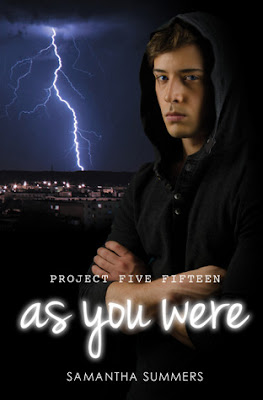 For every choice, there is a consequence.

Ronnie and Kalen are finally together, living their life in secret under the radar of the people who want Kalen dead. But when a visit from an old friend sends Kalen away on a rescue mission, Ronnie finds herself plunged back into the world of Project Five Fifteen quicker than she ever thought possible.

It’s fast becoming clear The Agency will never give up their hunt for the boys, and a betrayal closer to home starts a chain reaction that will change everything. Now, caught in a deadly web of lies and deceit, Ronnie is forced to question who she can trust; even the person she once trusted most.

As enemies close in, Kalen’s past threatens to destroy the happiness they sacrificed so much for, and it’s only a matter of time before the ultimate choice must be 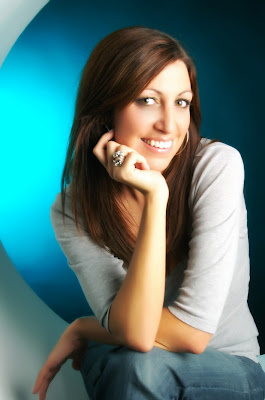 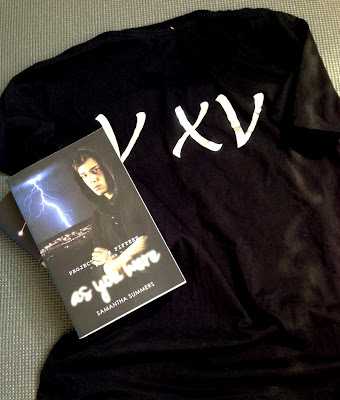 Giveaway:
Grand prize giveaway
2 winners: each winner gets a signed copy of both books and a T-Shirt
a Rafflecopter giveaway

Great revuiew, doll! Sounds like it has great characters in this book! :) Plus, teenage assassins! :D

Great review. I really enjoyed this series so far. Book two was even better than the first one. Glad you liked it to.

Wonderful review. I would have loved to have been an assassin when I was a teenager. How cool would that have been. Of course without the government being after me! LOL