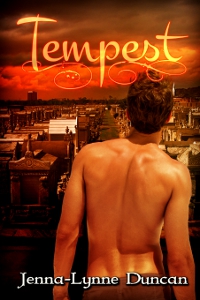 Hayden Boudreaux couldn't decide which was worse— that he was falling in love with a mortal or that the only way to break his family's centuries-old curse would be to kill her. Of all that he was certain was the more time he spent with her, the more he knew he would do anything to protect Adriana Alexander, including sacrificing his eternity. What he wouldn't expect was that Luke - his brother that hated Ana, who wanted to kill her - would decide he would want her as his own. 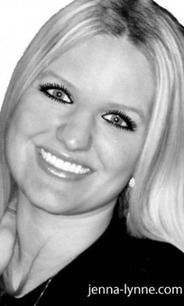 Jenna-Lynne Duncan graduated from the University of St. Thomas with degrees in Political Science, International Studies, and Middle Eastern Studies. Hurricane is her debut novel and she is planning a series.