ATOMR Presents The Cadet of Tildor By Alex Lidell Tour 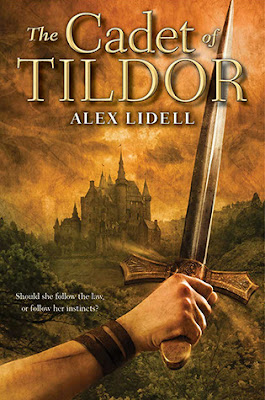 There is a new king on the throne of Tildor. Currents of political unrest sweep the country as two warring crime families seek power, angling to exploit the young Crown's inexperience. At the Academy of Tildor, the training ground for elite soldiers, Cadet Renee de Winter struggles to keep up with her male peers. But when her mentor, a notorious commander recalled from active duty to teach at the Academy, is kidnapped to fight in illegal gladiator games, Renee and her best friend Alec find themselves thrust into a world rife with crime, sorting through a maze of political intrigue, and struggling to resolve what they want, what is legal, and what is right.

Alex Lidell (www.alexlidell.com) was a finalist in the 2010 Amazon Breakthrough Novelist Award competition and lives in New Jersey. This is her first novel.

The Cadet Of Tildor is a BRILLIANT read! I first have to say that Alex Lidell did a great job bringing us a world that I absolutely love. I am a huge history buff and I love how the knights fought for what was right and what is more impressive is the main character in Tildor is a female! Yes you heard me right the main character is a female and she is one kick butt heroine. She knows what she wants and she goes after it. Sometimes she is infuriating because she sees the world as right or wrong no between but she is about to find out what middle ground is and how it is important to have it.

There is a new king in Tildor and he is young and not experienced in running the thrown. As with any new King or Queen the bad guys try and usurp authority. So two crime families are fighting it out for control over the King and the thrown. While all this is going on Renee and her best friend Alec are training and Renee is fighting like hell for the boys to treat her like an equal. Yes she is a girl but she can do anything they can and she wants the respect that is due her.

$20 Amazon Gift Card, PLUS a copy of THE CADET OF TILDOR with swag – US 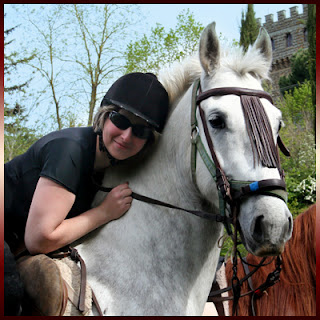 Alex Lidell is a YA fantasy writer and author of ABNA Finalist THE CADET OF TILDOR (Penguin, 2013).

Although English is Alex’s primary language, it wasn’t her first. Coming from Russia, Alex learned english in elementary school and fell in love with reading when the school librarian put Tamora Pierce’s ALANNA into her hands. Years later, in college, it was another book that re-united Alex with russian, which she had shunned in adolescence. The Three Musketeers.* Alex thanks both books, and the writers who created them.

Beyond writing, Alex is also a photographer, a horseback rider, and a paramedic. The latter two go hand in hand more often than one would like. She is trying to self-teach herself and her horse to sword-fight.

Alex would love to see THE CADET OF TILDOR in the classroom and is working on developing teacher guides for the novel. She enjoys “e-meeting” both students and educators. 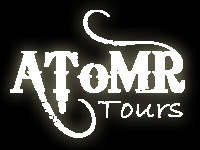