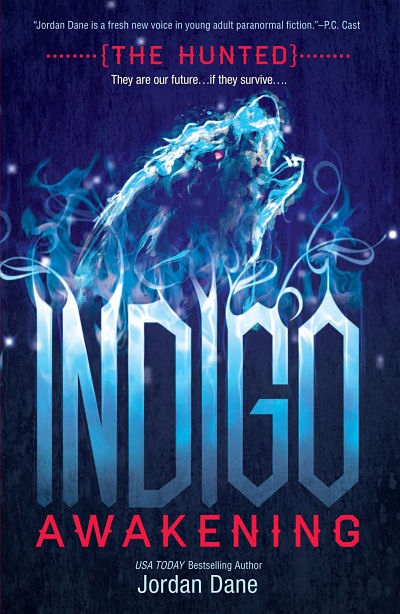 Because of what you are, the Believers will hunt you down.

Voices told Lucas Darby to run. Voices no one else can hear. He’s warned his sister not to look for him, but Rayne refuses to let her troubled brother vanish on the streets of LA. In her desperate search, she meets Gabriel Stewart, a runaway with mysterious powers and far too many secrets. Rayne can’t explain her crazy need to trust the strange yet compelling boy—to touch him—to protect him even though he scares her.

A fanatical church secretly hunts psychic kids—gifted “Indigo” teens feared to be the next evolution of mankind—for reasons only “the Believers” know. Now Rayne’s only hope is Gabe, who is haunted by an awakening power—a force darker than either of them imagine—that could doom them all.

Jordan Dane knows how to write a book. She takes a story and twists and weaves it till you are so hooked you don't know what time it is or where you are because you have been glued to the book or your e-reader. This is in fact what happened to me while I was reading Indigo Spell. I was at work and started reading it and then before you know it I missed lunch and it was 4:30 PM and time to leave. I had just finished the last sentence and was like HOLY INDIGO AWAKENING I need book two. What the hell..... Then when I got home I googled the story behind Indigo Children http://www.2012-spiritual-growth-prophecies.com/indigo-child.html and was blown away by what they believe. I needed more so I started cruising the internet and man what I read made so much sense after I finished reading Indigo Awakening and I have to say that Jordan is BRILLIANT!

Lucas Darby hears voices in his head. He is not sure why others don't hear it but he does and he feels like he is going crazy. After losing his parents and having to be raised by his older sister Mia Lucas finds himself in a mental institution because his older sister feels he needs to be contained. According to her church he has something and he is a danger to himself and others. Mia's church is a bunch of fanatical people who have a belief in Indigo Children and the powers they have. The church wants the powers and the children who possess them. But Lucas's other sister Rayne will stop at nothing to save him from their crazy sister. In doing this she meets Gabriel who is a runaway and has powers of his own and he has secrets. Rayne can't explain what it is about him but she is drawn to him like a moth to a flame and she will do whatever it takes to protect him as well.

Will Rayne be able to save Lucas and Gabriel or will the church get them? This is such a BRILLIANT story and a must read that I promise you you will not be disappointed once you read it! 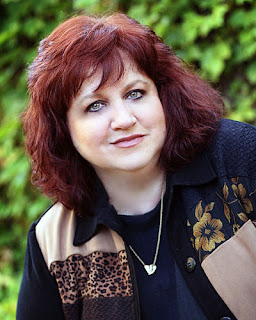 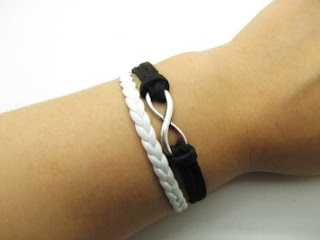 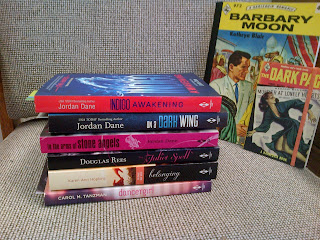 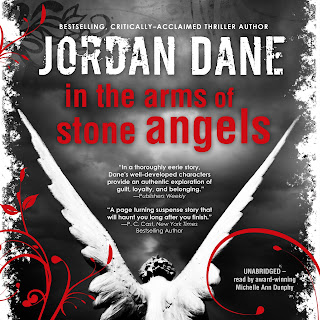 For anyone who has read an advance copy of INDIGO AWAKENING, you know that a silver infinity bracelet plays an important part in the story. Special bracelets will be given away on the virtual tour so the lucky winners will be part of Rafael’s street family. Rafe’s bracelet was in black leather, but I’ve added a white leather braid as my personal remembrance to you for being in MY family.

1 audio book of In the Arms of Stone Angels. Digital download only. (International)
a Rafflecopter giveaway

Thanks for being a tour stop, Tee. I'm really excited that you did your own Indigo research too. Fascinating stuff out there on the subject. Glad you liked my book.