ATOMR Presents The Cover and Trailer Reveal For OXFORD SHADOWS (The Oxford Trilogy, #2) by Marion Croslydon 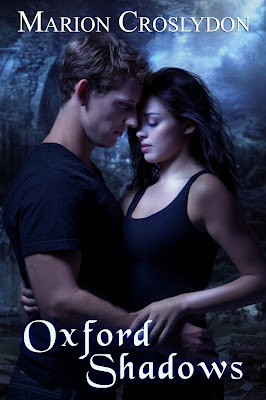 When death is a new beginning and love an old curse.

Still recovering from her last tango with the afterlife, Louisiana-born Madison LeBon struggles not only with her life as an Oxford postgrad but also with her budding love for Rupert Vance, aristocrat extraordinaire. One thing is certain, though: she won’t run away from her powers anymore. From now on she’ll face the music …

When a sixteenth-century ghost makes an appearance during a classical concert Madison attends and threatens her boyfriend’s family, she sets out to explore the dark mysteries of the Tudors, even if that means confronting their most royal and homicidal character.

Her plans take an unexpected turn when her voodoo heritage catches up with her. With horror, she understands what her fate was always meant to be.

The question now is: Can Rupert be part of it? 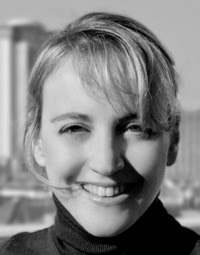 About the author
In addition to being an author, I work as an entrepreneur, wife and mother-of-one but spend a good deal of time with books, DVDs and listening to my mp3 player; all for the sake of inspiration, of course.

My debut series, The Oxford Trilogy, has been a blast to write because I can indulge in my favorite types of music: Country and English rock.

My main goal as a writer is to make readers dream bigger and cause their hearts to beat a little faster.

Since my writing is all about sharing dreams and stories, I love connecting with fellow readers and authors.