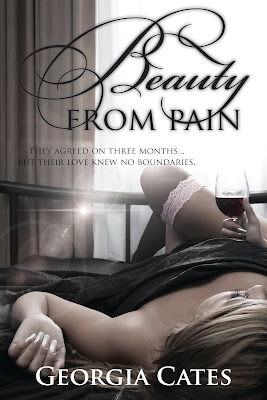 Book Description:
They agreed on three months...but their love knew no boundaries.

Jack McLachlan is a winemaking magnate and easily one of Australia’s most eligible bachelors. His success and wealth makes him no stranger to the complications of romantic relationships and that’s why he goes to extreme measures to avoid the hassle. He prefers simplicity in the form of a beautiful female companion with no strings attached. He arranges relationships like business deals and they’re always the same. No long term relationships. No real names.

It’s his game and his rules. He’s content to play as usual, but when Laurelyn Prescott enters his life, his strategy must change because this player is like none he's ever encountered. His world is turned on its head after he begins a three month affair with the beautiful American musician. Nothing goes according to plan and as he breaks more and more of his own rules for her, she’s exceptionally close to becoming something he never thought possible. His ultimate game changer. 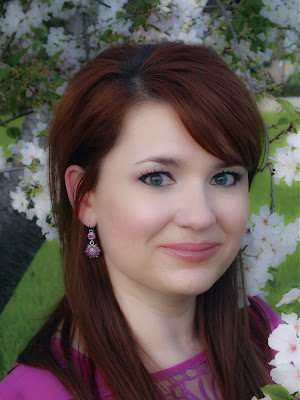 About the author
Georgia resides in rural Mississippi with her wonderful husband, Jeff, and their two beautiful daughters. She spent fourteen years as a labor and delivery nurse before she decided to pursue her dream of becoming an author and hasn’t looked back yet.

When she’s not writing, she’s thinking about writing. When she’s being domestic, she’s listening to her iPod and visualizing scenes for her current work in progress. Every story coming from her always has a song to inspire it.

This looks interesting. Thanks for sharing.